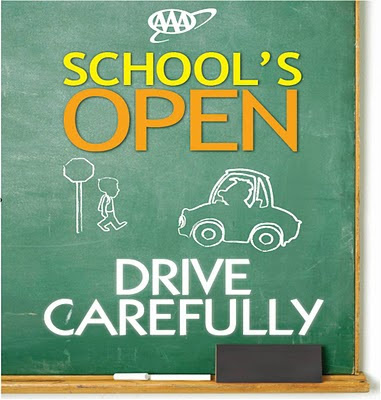 This past Wednesday, as her first decision as chancellor, Cathie Black decided NOT to close NYC public schools due to snow. She consulted with the mayor, the sanitation department, and (we suspect) the mayor's speechwriter's as well. The sound byte was intact. Hail NYC public schools! Hail the fact that they have closed only five times since 1978!!!

Um, excuse me? Is this supposed to be some sort of accomplishment? 9 inches of snow in Manhattan - more in the boroughs - a warning from the city and sanitation department not to travel if not necessary - and school is...open? Not even delayed? So parents have to conduct the usual morning rush in a pedestrian city and walk quickly through icy streets so they can still make it by 8:15? Perhaps she has confused the Board of education with U.S. Postal Service? (neither snow, nor ice, nor heat, nor gloom of night...)

Regardless of the reason, it's left everyone wondering about her judgment. The city got nearly a foot of snow and forced kids to travel on treacherous streets. And this benefits our mini not-yet-voting citizens how, exactly?

We must not have been the only ones thinking this was a mistake. Less than half of students actually showed up. And most of the ones that did were late.

Moreover, guess who else was absent from school that day? Cathie Black herself! Yes, peeps, she elected to spend a whole day on a press conference lauding her no-snow day decision, and postponed a planned trip to a Staten Island school. Of course, we can't really blame her. Have you seen the unplowed streets in that neighborhood?

But before we heckle "Chancellor"* Black off the stage entirely, let's give her another chance. Maybe she got some bad advice on one decision. How's she handling the real issues, like overcrowding? Well, she's got a unique solution, that's for sure.


"Could we just have some birth control for a while? It would really help us all out.”
*We say Chancellor in quotes because, well, technically this title belongs to an education adminstration who actually has a background in...um...education.
Posted by Poker Chick at 10:31 PM